Bureaucrats thrive on secrecy. At EPA, we make sure you know what your government is up to and how it makes its decisions.

Rules of Professional Conduct may bar plaintiffs' firm from continuing in some, maybe most jurisdictions

UPDATE 7/29/2022 6:25 PM: The City of Annapolis has released its agreement with the law firm filing these suits, but withheld the scope of work and just how big the 'contingency fee' was out of the City's alleged damages.

UPDATE 8/2/2022 11:55 AM: Rhode Island released a substantially redacted contract containing what disclosures Sher Edling, LLP made to the State

Recently, Emails produced in Government Accountability & Oversight v. Regents (UCLA Law School) (Superior Court for Los Angeles County), combined with a find on the Wayback machine to remove any plausible denial of something hinted at by items which had surfaced over the years: the law firm filing the tsunami of "contingency fee" climate lawsuits from 2017 through late 2021, Sher Edling, LLP, was privately being paid millions of dollars expressly to finance these "the nuisance lawsuits"* at the request of politicians, for which the lawyers also were promised enormous "contingency fees" in the event of a settlement or if they prevailed.

The money was being run through a charitable foundation, which raises its own issuesfor the donors, the foundation (given how it reported these grants to the IRS, in the face of what these records confirm was the true purpose), and the law firm.

This also raises serious questions about whether the firm can continue in its role with individual governmental plaintiff-clients, given the Model Rules of Professional Conduct.

Specifically, Rule 1.8(f)) prohibits lawyers from being compensated for representing a client by other than the client without the client's informed consent. 1.8f is in place in many jurisdictions in which these suits have been filed (e.g., RI, VT, DC, DE, SC, NY and particularly MN**).

Minnesota offers a great case study given the available facts. According to the package MN AG Keith Ellison provided Minnesota's Legislative Advisory Commission as a necessary step to get his contract with the firm approved, he did not disclose the private financing (i.e., nothing in the package even suggests that the firm was already being paid millions of dollars by private parties to file these suits; the contract itself, like others that have been obtained in records requests, also makes clear the "contingency fee" is the compensation for the work).

On the basis of this apparently incomplete information, the LAC approved the contract by which Ellison promised the firm sums that he expects will run into the many scores of millions of dollars out of the damages Ellison claims the taxpayers have suffered, on top of their extant compensation for filing these suits.

Now, another new detail has just emerged. In mid-June, a new denial of a records request sent to climate plaintiff Anne Arundel County (MD) strongly suggests that that plaintiff was informed about the double-dip, if orally: the County states that it has an email among County officials discussing the charitable foundation behind the payments, but refuses to release it.

The County states this email is dated about eight weeks prior to Sher Edling, LLP filing suit for them on a contingency fee agreement (also being withheld)(alternatively, theCounty could have read the online speculation that this was happening, yet proceeded anyway). The County's reasoning is "This communication is also protected by attorney client privilege pursuant to GP § 4-301 (a)(1) as Mr. Johnston was the Director of Environmental Policy for Anne Arundel County and the communication was with attorneys at the County Office of Law regarding an ongoing legal matter."

This suggests that, at least by late 2021, plaintiffs were aware of this arrangement. How they became aware is an issue, but let's assume the law firm informed at least Anne Arundel County. The public has a right to know which is the case.

This makes the questions for Keith Ellison crystal clear: what did you know about the private funding, and when did you know it?  Are you a dupe, or are you in on it?

Given the above, government-transparency group Energy Policy Advocates has today filed two new open records lawsuits, one against Ellison's office for any other disclosures it obtained from Sher Edling, and the other against Anne Arundel to compel production of the email showing they discussed, once, the private donor in March 2021, 8 weeks prior to filing suit.

* After some setbacks on the nuisance front, they have retooled their claims to add state law consumer protection claims.

** CO also holds to this Rule. The Colorado suits were filed by a: different legal shop, but again one that also apparently was privately compensated to file the suits.

Update on private funding of climate litigation, and specifically what did Keith Ellison know and when did he know

Yesterday EPA obtained records in that matter, including the firm’s précis for why it should get the business and how they would execute it.

The cover letter is informative, and the documents are both for what they do and do not contain.

There remains no written evidence the firm told Ellison about the third-party finding, and indeed there is now even more evidence of representations otherwise (see précis pp 14-15s).

We do now see his Office apparently didn’t blink when defendants pointed out the appearance of this funding in their removal action. That seems strange if they were not aware; surely Keith took them to task on the phone on the call whose redacted agenda is attached to one of those pleadings? And simply decided against updating the LAC with this new information? Or, was he not a dupe but in on it?

Things are no clearer whether Ellison mislead the Legislative Advisory Commission on his own volition in seeking approval of the agreement, or did so because the firm had not informed him that, e.g., Leonardo DiCaprio and other activist funders were already arranging for the firm to be compensated for these suits.

What is further clear is that Ellison ought to explain this.

Energy Policy Advocates is a nonprofit corporation organized in Washington State. We seek to bring transparency to the realm of energy and environmental policy.

At EPA, we believe that you have a right to know who your government is talking to when it makes the decisions that affect you the most, and what the costs are of the policies bureaucrats make in the halls of government.

We don’t take policy positions, but we do use federal and state transparency laws, such as the Freedom of Information Act, to seek out information. Then, we share that information with you so that you can decide for yourself whether government is making the right choices for you and your family. 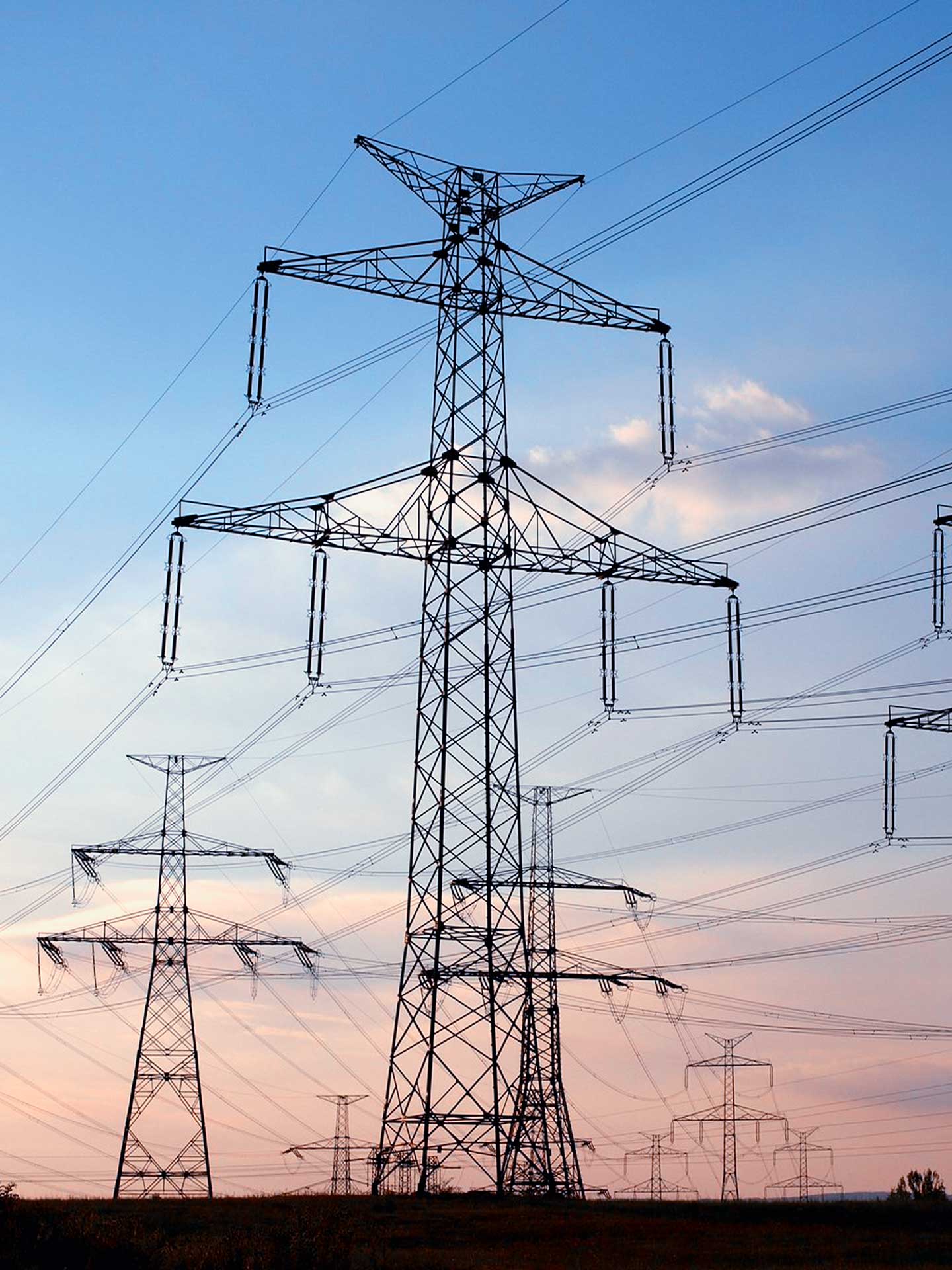 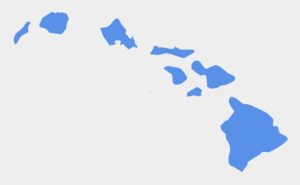